Covid-19: No signature for the relief bill

No jobs, no unemployment benefits and a rough 2021 ahead for millions of Americans. Trump delayed signing the Covid relief bill, and now the deadline has passed. His claim is to give the American people a bigger one-off payment. 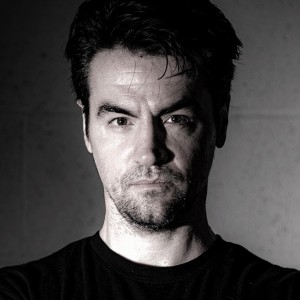 No jobs, no unemployment benefits and a rough 2021 ahead for millions of Americans.

Trump delayed signing the Covid relief bill, and now the deadline has passed. His claim is to give the American people a bigger one-off payment.

The package worth $900bn was approved in Congress after a negotiation that lasted months.

The bill includes a payment of $600 to those who earn less than $75,000/year. Trump declared that the payment will be $2,000, with firm refusal from Congress.

The coronavirus economic relief is part of a $2.3tn spending package that includes $1.4tn for normal federal government spending. A partial government shutdown will begin on Tuesday unless legislators pass a stopgap bill before then – but this would not include coronavirus aid and Mr. Trump would still have to sign it.

This would affect 14 million Americans.

US President-elect Joe Biden described Trump’s refusal to sign an “abdication of responsibility”.

“It is the day after Christmas, and millions of families don’t know if they’ll be able to make ends meet because of President Donald Trump’s refusal to sign an economic relief bill approved by Congress with an overwhelming and bipartisan majority,” Mr. Biden said, and adding: “President Trump should join them, and make sure millions of Americans can put food on the table and keep a roof over their heads in this holiday season.”

Trump stands his ground with a tweet saying: “I simply want to get our great people $2000, rather than the measly $600 that is now in the bill.”

With no update on Trump signing the bill, this would leave millions of families in a precarious state for 2021.

Democrats will be voting on Monday a standalone bill that would provide the $2,000 cheques to American families. On that same day, a bill for $740bn spend on defence will be voted by the House. Journey from a tiny dream to a reality most unexpected Is it still possible to own a home? Canada yours to rediscover The world in between Linda Kirstensen – A Moment With The Cover Artist